By: Big Dan
In: DISHONORED, NEWS, PC
With: 0 Comments

Listen to this article

Recommended drivers:
NVIDIA driver 375.95
http://www.nvidia.com/download/driverResults.aspx/111026/en-us
We have identified an issue with drivers 375.70 & 375.86 unique to Dishonored 2 which impacts performance. If not already, we strongly advise updating to driver 375.95.

Display / Monitor
Fixed a bug with multiple monitors which caused the game to not display on the primary monitor by default
Fixed a bug which caused some UI elements to be misplaced when using 5:4 or 4:3 aspect ratios
Fixed a bug which caused the game window to appear off screen when resolution was set below the native resolution for 1440P and 2160P monitors.
Fixed a bug which caused incorrect Resolution Scale FPS Target when changing V-Sync mode
Set default value for Resolution Scaling Quality to “Quality”
Rendering / Performance
Fixed a rendering bug affecting the lighting on some NPCs which sometimes caused a red glow
FPS limiter set to 60 FPS by default
Adjusted Shadow Quality settings – “High” setting and below have a more significant visual and performance adjustment
Reduced performance impact of transparent surfaces & VFX
Mouse
Fixed a bug impacting mouse movement speed
Known Issues
Switching off the V-Sync a second time sets the FPS Limiter to 30 instead of 60 by default
Changing the settings from TXAA to FXAA and not applying the change sets the TXAA Sharpness to 1 instead of its previous value
Disconnecting and reconnecting a controller during gameplay may cause the controls to become locked
—–>Alt-tabbing or pressing the Xbox button on the controller should return controls
The game crashes to desktop when loading into gameplay on a Phenom II processor
—–>Phenom II processors are currently not supported
Adaptive Resolution can get stuck at -1 when restoring video settings
—–>Changing the V-Sync option will allow the Adaptive Resolution slider to move again

By: Nightshadow
In: NEWS, RETROGAMING

League of Legends Cosplay Contest in Polonia a maggio 2020 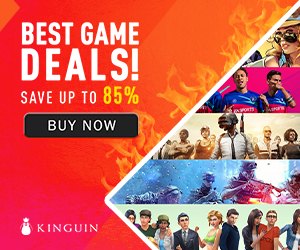 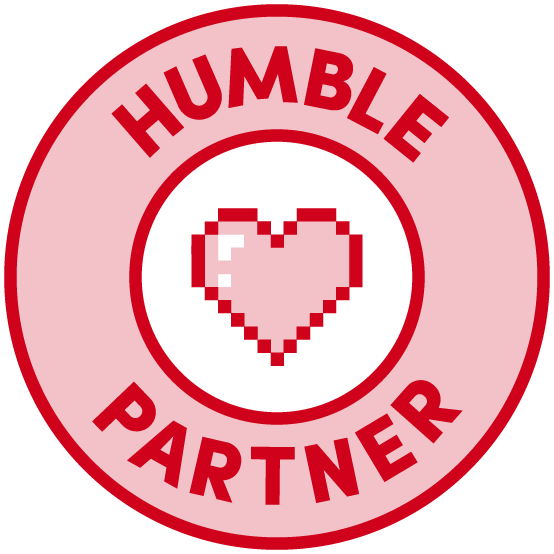